Do not touch anything everything is perfect


Everything is already perfect, even if you do not realize it. The question is not to work to let emerge the perfection but just to realize that it is there, to start inside you and then, then, outside. 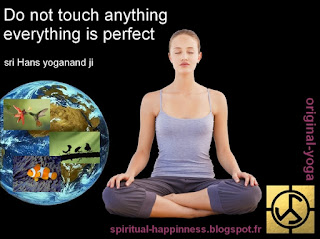 
The human-being, even the most inclined to the spirituality, brings its vanity with him, in form of the spiritual-ego (an adaptation of the false-ego). It decides what is spiritual and what not.

But it should not make thus because everything is perfect. The physical body, the mind, the ego, the soul have each a game to play under the rod of the orchestra conductor. Nothing is there by accident. 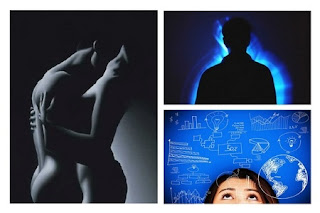 The body, the mind, the ego and the soul, or Conscience, are made to be used together for the achievement of the human destiny. Without the physical body the Meditation, therefore the spiritual Conscience, would be impossible.

The body is the God’s temple

This temple has a tabernacle where the Light shines
and where it is possible to contemplate it.
It is because the human body is made as it is made
that your Conscience can make use of the four revealed techniques,
to deepen by finding the inner reference of the Holy-Name.


This meditating Conscience brings to the spirit the alleviating feelings of inner Peace and a centring allowing to rid of the duality, the confusion, the blindness and their procession of sufferings.

Without the ego you would not be 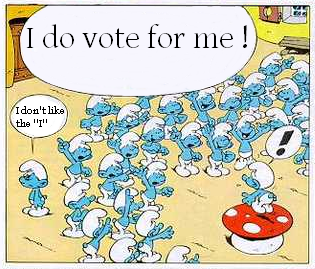 If you did not have the ego, you wouldn't be and how, then, would you achieve your destiny? Of course each medal has its reverse and the individualization of the soul, made possible by the ego, has its reverse which is a strong attraction for the appearances, the surface of the things, most easily accessible and the free-will which prevented us from being installed effortlessly in the happy equanimity in which some believe and which they aim without never reaching it.

''The soul comes from One, the Grace gives it flesh
By the ego offered in present
So that the body has a conscience''
[Bhaktimàrga 1-2-12]

The intelligence is an essential tool in the fact of assuming your dharma,
your duties of citizen, husband, wife, father, mother etc
It is not question of cutting you off from the world
nor to preserve yourself in the only Meditation.


For the path everything is perfect

There is no opposition between the spirituality and the material world. The practice of the path is setting on the three feet of the Agya [Sadhàna] and two of these three feet are put in the world: Satsang and Service. In the Service, the fact of assuming all your responsibilities as human being is taken into account. In the Satsang the sociability is important. Only the formal, deep Meditation is done in the secrecy, the calmt and the loneliness. 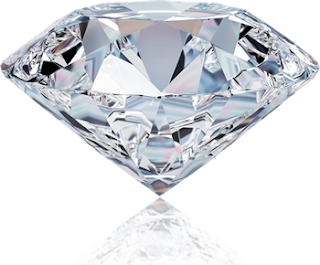 This mania to put always in oppositions these faces of the same diamond is to be credited into the account of this the false-ego’s inertia which does not want your Conscience to deepen wallowing in the duality, the polemic, the sterile discussions, playing with the words, the concepts and the dialectical one.


This can be clearly see with the holy books

Each reader brings his interpretation of the sacred text in such way that he can arrive at the most brutal terrorism starting from the same sentences as those which preach the universal love. A tolerant and peaceful person will find, with the reading of the holy book, the confirmation of his conviction. Another person with a disturbed spirit and full with hatred, will find in the reading of the same verses all the reasons to nourish his hatred and to kill those which he regards as his enemies. That always was thus.

A guide is needed


Therefore it is necessary to be guided by a living word, able to answer the doubts and the questions. When the voice, which carried this word, dies, the writings are born and take his place and the man remains alone with his reading. But the writing cannot contradict it.

The false-ego does not like the idea of a living word.
The false-ego likes to be the fan of a singer, of a politician
but not of spiritual guide,
unless he abounds in his direction and shares his concepts.