According to Pascal, the search for the happiness is the motivation of all the acts of the human being. For Kant the happiness would come if it were possible for us to satisfy constantly all our desires. 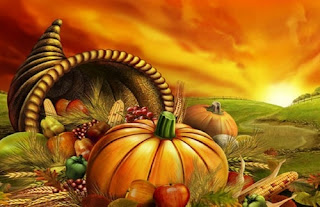 " For some, as Spinoza, Montaigne, Diderot, this state of total satisfaction is possible and for Epicurus it is even easy to reach. For others, as Jean-Jacques Rousseau it is difficult to reach. For Pascal and Schopenhauer it is impossible to reach " [Wikipedia].

"The sun does like the Light, the wind in the leafs does like the Music
and the happiness being alive speaks to us about the Holy-Name"

This notion of happiness becomes important, in Europe, at about the eighteenth century and a political purpose and "societal" with the French Revolution which puts its quest as first article of its constitution of 1793: " the purpose of the society is the common happiness ".

Then people make their own recipes of the happiness. Some will have materialistic aims, for other these aims will be sentimental, even spiritual and for others the notion of happiness does not even touch their spirits; they look for only one thing: surviving, drinking, eating and not being killed by a stray bullet or an explosion. It is necessary to recognize that those are still a majority in this world.

The search for the happiness is still a spoilt children's quest.
We became demanding
and the entry in the happiness becomes, for us, a right.
But as we have all our idea about the happiness
it is difficult, for our societies, to institutionalize it,
to organize its quest.

Definition of the happiness 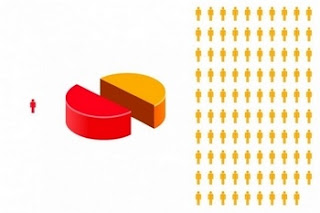 
If this notion of the happiness was the good one, the life would be still by too unfair, no? Then it must be false. The money doesn’t bring the happiness, at the most the well-being, which is not too bad, all the same.

For those who count not only on tangible assets, happiness would come from the given and received love, from the accomplished expression of its creativity, the spirituality , thus of God.

Before talking about something we have to know the definition. After some searches on the web the definition of wikipedia was chosen because of its simplicity and its synthesis, susceptible to collect the unanimous approval:

"The happiness is a sustainable state of plenitude and satisfaction,
pleasant and well-balanced state of the spirit and the body,
where from the suffering, the stress, the concern and the disorder are absent."

It is a state which sticks perfectly on this definition, this state bears various names according to the country and the time. This state is the perfect Consciousness of the bliss [Satçitananda].

So many different notions, some have nothing to do with tangible assets others put the possession forth however one must agree that it is not possible to hope for the happiness with an empty stomach. Some prerequisites are to be gathered before hoping for the bliss.

The fundamental needs of the human being must be satisfied. He must be able to feed, drink, find accommodation, live in peace and enjoy a satisfactory health ... then, if he doesn’t eat in some porcelaine de Limoges, with cutlery from Christofle and glasses of Baccarat, in the dining room of a villa the Mediterranean coast, it doesn't matter !

A well made society should assure at least the satisfaction of these fundamental needs. In India, in the ashram, it is usual to offer to eat and to drink before Satsang because we don’t speak about God to an empty stomach. 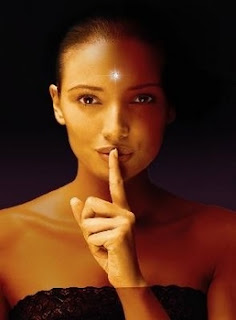 This assured prerequisite, how to know this state of happiness, Bliss? It is the existing subject of the numerous mystics and the yoga. There is a secret. There is a so simple secret that when we reveal it, it doesn’t hang on the ear of the inadvertent researcher.

Why does this secret not hang on the ear? Because it is simple and the fact that it is true doesn’t matter: when something is simple we don’t pay attention to it. The quest of the happiness, the Truth, is so essential and vital that, for complicated people, the answer cannot be simple.

"The happiness is in the present moment "

Here we are, it is written, revealed: "the happiness is in the present moment". Really! It is not a rhetorical figure that would tend to underline that the regrets and the dreams of future are vain.

Our modern companies make that you have less and less the spirit in the present moment. You know well that they don’t foster the Peace of mind. Put more spirituality, not necessarily a religion, in your existence. If you wish to know the original yoga, the madhyama-marga, its techniques, make a request en the page of contact. 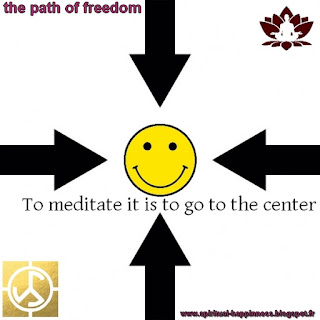 The path of freedom is ancient and nevertheless almost nobody, in the West, knows it. If the path is ancient, the name is recent for the western ears. It was given to the path to differentiate it of spiritualities referring to the same origin but from which the practices are different, as the yoga (s) of Trimàrga.

The path is not the assembly of diverse things taken here and there. The raja-yoga, created from the yogasûtra of Patanjali, is close to the path, in its essence, but in its practice it is very different, that is why we didn’t take this name that would have suited us.

In India our path is followed by some ashrams, but they don’t give it a name. They say the path [màrga], simply or the Knowledge (Veda). Sant-mat, Radhasoami, particular spiritual currents live related practices. None is as complete like the path's Sàdhana, Agya, and its four revealed techniques.

This path of freedom or knowledge exists in India for avery long time but is unknown in the West. We find mention in very serious books, published in English and drafted by specialists of the former spiritualities and in certain blogs. It gave birth to the Sàmkhya's school, that of the Yogasutra and puts forward the revealed Knowledge or Shruti.

This original-yoga owes it to itself to be shared with all those who wish for more Peace, simplicity and the Truth in their life.

What makes the path is not so much its four revealed techniques and its sàdhana, Agya. It rests on three feet: the Duty, the Satsang and the Meditation. The teaching of the living guide is delivered through Satsang.

It is this Agya that let the path be a global yoga, a spiritual path of life able to cover all the the day from waking up to going to sleep.