What is the yoga 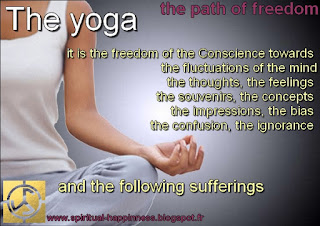 What is the yoga

The yoga is a state of consciousness reached when the mind is at rest, this word « yoga » has been given, by extension, to the spiritual practices aimed to gather the dispersed Conscience into its own center. 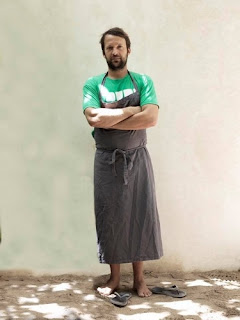 A person appears in the eye of an other firstly with his physical aspect. Then his clothes, then the intonation of his voice and his eyes, his movements and postures. The spotters of certain luxury shops or hotels have quickly an opinion about somebody according to his shoes, his hands, his hair, his clothes and his general appearance.

But to define somebody only with these criteria would be too reducing and wrong. A person is not only defined through his physical appearance. What makes a person, except his body, is his spirit [or mind]. The mind is very complex and difficult to describe. In the mind are the drivers in order to let work the major systems in the body. There are the storage places for the short and medium-term memories where are all our existence, our friends, the traumatizing and fundamental events that happened, all what we learned at school and in the life, our personality, how to do bike, swim etc.

There is the soul too


Some others think, there is a soul too that would be our true self. It would be the one who doesn't change from our birth till our death. So the child we have been, then the pre-teenager, the teenager, the young boy/girl, the middle-age man/woman and the older man/woman would be one and the same person, only the body and the mind change. The soul would remain the same from the beginning to the end of the existence and would identify us beyond the appearances and the circumstances.

The ego
But inside us are not only the soul and the mind :
there is also the ego.
It is not the enemy that some believe.
It has been given to the soul in order for it to be conscious of itself,
to be able to say ''I'' and also ''yes'' and ''no''
in order for it to have the free-will.
The united soul and ego constitutes the Witness or Conscience.
The villain, the vainglorious is the false-ego :
and yet : it is not there for nothing.
And it is only the absence of right Conscience.

The soul is bound to the ego like the moss and the seaweed are bound to bild the lichen, each one is usefull for the other one and both are merged in a single being. 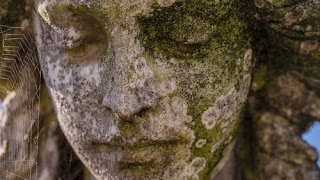 The yoga (as practice) is firstly a way of living in entirety with the body, the spirit and the soul in full awareness. If you look after yoga in Internet, you will find a lot. This name has been given to all kind of practices beginning from the deepest mysticism to the trendy fitness exercise.

The original-yoga is not a yoga
as understand in our area, in the West.
It is firstly a way of life
putting the Conscience at the first place.

The yoga is to be one in our center
The word yoga [pronounced : youga] : before the eighth century of our time, this word meant freedom, liberation, rest (according to the grammarians)  but since a wandering monk, Adi Shankara1 in the eighth century, it means union, unity of the soul and God, for some and for others : of the Conscience and the Peace that we have inside us. 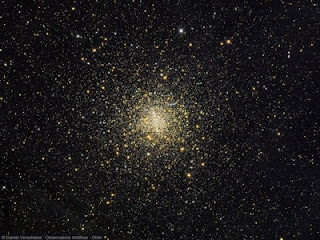 Yes : we have a center inside us and there is the Peace. Outside, everything is moving, turning, separating, mixing up, slipping. In this center, nothing is moving, everything is always same, peaceful and safe like the wheel axis that rotates continually. Go away from the center and you will be outweighed by the centrifugal force. The more you will go away, the greater the force that outweighs you will be.

The yoga is the gathering of the dispersed Conscience. When it reassembles around its ''kernel'', the perception of the life, of the world is clear. It is also the resting of the mind. Don’t forget the sanskrit root of the word « yoga » means “rest”.

It happened, it happens and it will happen you to be in this peaceful center. In the course of an activity that requires all your attention, you had some of these privileged moments where you have been in peace, calm, happy. You felt then a feeling of fulfillment that made you happy. That is why some people prefer this kind of activities, the ones that require all their attention.

The in-depth practice of a spirituality frightens, sometimes, so much it looks like a religion. The path is not a religion and it is aimed to everybody as long as you are thirsty of Truth and Peace.

1/ Adi Shankara : one of the most famous spiritual master claiming by the Hinduism, even if he was closer to the Vedism, via the yoga. His master was Govindanàtha and the master of Govindanàtha was Gaudapàda. The master of Gaudapàda was Patanjali (not the sanskrit grammarian but the master crafttsman of the Yogasûtra, the initiator of its redaction. The original-yoga recognize itself in this spiritual lineage and produced its own translation of the Yogasûtra.