You are your Conscience

When you say "I", about whom do you speak? Here is a clarification of who we are during this existence by holding in account all our components. It is about soul. 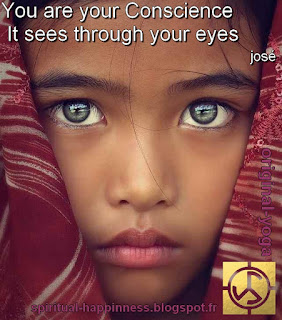 You are your Conscience

The soul is not definitively attached to the body,
it is of divine essence.
If the soul is of divine esssence, it is not God.
A drop of the ocean water is not the ocean.
A not incarnated soul does not have Conscience.
What makes the soul, once incarnated have a Conscience?
The ego has been added to it.
It allows the soul to be aware of itself
and to be able to say “I”
at the same time as to have the free-will.

''The soul comes from One, the Grace gives it flesh, by the ego offered in present,
so that the body has a conscience ''
[Bhaktimàrga 1-2-12]

Either the ego nor the mind are your enemies


Some people regard the ego and the mind as the enemies of the soul. They are mistaken. The mind is the operating system of the brain, the seat of the memory, the intelligence and the sensitivity. The ego is the mandatory component of the incarnation and of the Conscience of the soul. The incarnation is a blessing, a Grace. 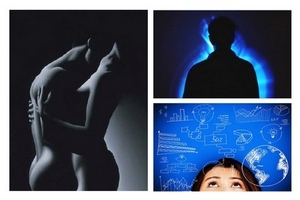 It would be possible to break up the human being, to simplify, in four elements: the soul, the ego, the body and the mind. The mind is the product of the brain dieyng away with the body. With it the personality and the memory disappear.


Every coin hat two sides and the ego has also its other side, the false-ego. This false-ego cannot consider the spiritual dimension. It could be named the vanity. But the false-ego is part of the equation, of God’s Lilà. It takes part of the necessary duality.