The path of freedom

Clear explanations about what is the path, its origin and why it is called so: the path of Freedom? What is its yoga? Why would it be original? 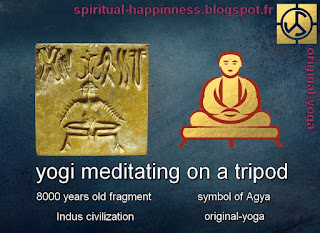 The path is not known in the West under this name.
The reason is because the name is recent,
more especially as it was named Madhyama-màrga
or middle-path during five years
but this name raised questions without end
in connection with the medium-way of the Buddhist,
then it takes again its first name.


If the name is relatively recent, the spiritual path it indicates is old. Sometimes people ask what is its trend. Is it hindouiste? Buddhist? Invented? Syncretic? The best answer is: the path of freedom iis the path of the Knowledge (shruti), the path of yoga.We have yet to agree on this word, “yoga”. 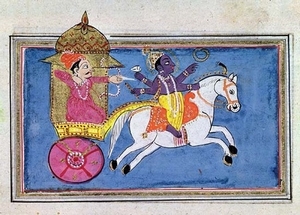 The original-yoga belongs to the Indian philosophical school Sàmkhya basing on the concept of the revealed Knowledge, Shruti. Some name it Veda. This school was the one to which belonged the writers of the Yogasûtra. But the Veda existed before the writing of any books, the shruti too.

Simply within the civilisation where the path was born the writing did not exist. The Aryans did, while coming from Iran, gradually put in writing, in Sanskrit, this knowledge and named it Veda. 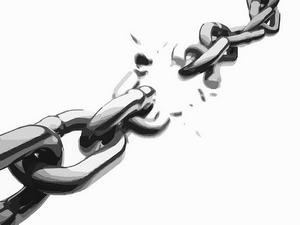 The word yoga is a Sanskrit word meaning union since the eighth century before our era, because of the samnyàsin monk, Adi Shankara. Before him, at the time of the of the Yogasûtra drafting, between three hundreds and five hundred years earlier, this word meant Liberation and freedom. It indicates the fact of not being in the duality.


Many methods, or sadhàna exist to work to reach the union, freedom and initially the major traditional paths [mārga] : the jnana, bhakti, karma and raja-yoga.

There are many disciplines

There are many disciplines that call themselves yoga. The list would be too long, but by seeking a little on the web you can find them. Some are regularly invented. For some the yoga is hindouist. In truth the yoga existed before the Hinduism and when, around the 17th century before J-C, the Aryans arrive by waves to India, they bring the Sanskrit and the Vedas. They find, on the spot, the yoga practised by former inhabitants of disappeared cities [the harappan civilization]. 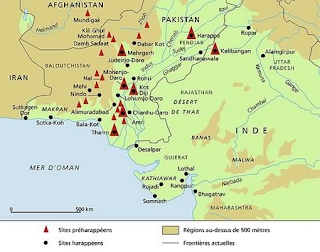 These Aryans integrated this yoga in their beliefs and since that time the yoga is one of the six orthodoxe schools of the Indian philosophy āstika, the Sàmkhya school is one. Thereafter the hindouists integrated it in their dogmas as they integrated Buddha as an Avatar. But, once again, the yoga was already practised in India, in an area that become the current Pakistan, since unmemorable times, well before the Vedas, at the time where the human beings became sedentary and built cities, before the writing.

The path belongs to the tradition of the yoga before the Vedas, the Jainism and the Buddhism. It should be named raja-yoga but the current raja-yoga, or ashtanga Yoga [the Yoga of the eight stages] has nothing to do with thepractice of the original-yoga.

The Raja-yoga is recognised in the Yogasûtra of Patanjali but it exists, under its current form, since 1936. The Raja-yoga such as the path practices it, is also recognized in the yoga described in Bhagavad-Gîtâ and Yogasûtra without being neither hindouist nor vishnouist. Recently there is a new translation of the Yogasûtra (the treatise of yoga) which is the one of the origins according to the mystic to which its writers belonged. It is in free download on the blog.