Do not listen to your vanity 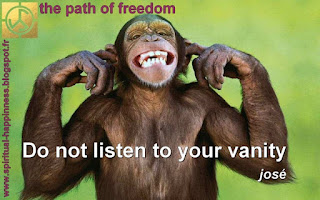 Do not listen to your vanity

It is crazy as it is always the most difficult to choose the good !
You doubtless noticed that
what is good for the health attracts us at least.
It is difficult to eat five fruits and vegetables a day,
not to nibble between the meals, to hydrate enough,
to sleep and to wake up early etc.

To eat fat, too much salted and sweet food, to nibble throughout the day is so easy! To drink alcohol, to smoke, go to bed late and get up late is so easy! The idea would not come to another living species to behave so. 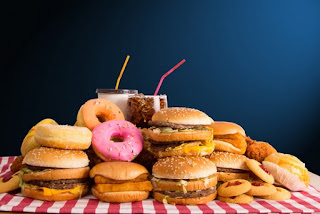 "The good found leads to the Kingdom,
The evil to the suffiring and the confusion"

See the children of the rich countries, what is easy and difficult to cook them. They eat gladly candies, chocolate bars, ices creams, chips, cakes, hamburgers, kebabs, and drink easily sodas but as for vegetables, fruits and some water it's another matter! What is healthy is often perceived as sad and boring. A well-balanced, harmonious, regular, reasonable, quiet and healthy life is perceived as mortal.

What is the utility of a guide in spirituality? What is its purpose? To fold you in its will or to make you progress in the deepening of your Conscience ? The Christ said: " Truly, I say to you, Without a new birth no man is able to see the Kingdom of God ". [John 3/3]. 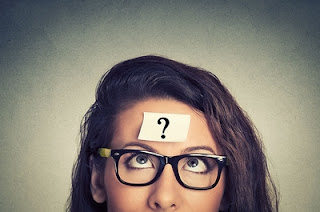 "Without a new birth " doesn’t mean that it is necessary to die physically. The Christ didn’t speak about the reincarnation. Who is this person who has to die? I tell it to you: it is this person that you believe to be. This brings people to the original yoga, this question: " who am I really and what it is the utility of my life? "


“He who asks for nothing and gives without counting has everything,
What is valuable has a price that of the Kingdom is the vanity ”

Another question arises then:
who is this person who has to be reborn
to see the Kingdom, according to the words of the Gospel ?
I tell it to you; it is your real identity capable of fading
when, in Meditation, it sees shining the Light
on the screen of your closed eyelids
and that is not afraid of the visible vacuity of the Holy-Name.

The Observance does some good to your deep Conscience, that is why it can be difficult to be constant. To leave the Agya lets fall again into the confusion, that is why it is so easy. It is in the constancy in the Observance of the Agya, that you release yourselves of the old person to return to the new in order to be able to enter the Kingdom.

If I pushed you in the direction where you tilt, it would be easier and you would find me brilliant, as certain masters who say that you are the lighthouses of the humanity, the great souls and that the world would have lost not to know you. 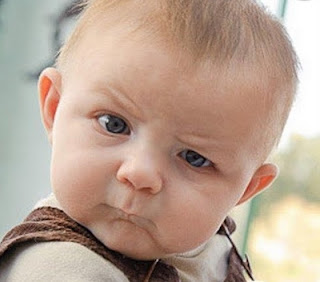 I push you in a direction where the false-ego (the vanity) does not want to go, then its vanity is frustrated. If you go on a true and deep spiritual path you are wary of your vanity, right ?

What satisfaction do you want ?


You want the satisfaction, but which satisfaction? That of your desires? Or that deeper of your Conscience that remembers the primary happiness ? Start from the good point. You know the parabola of the sower, in the Gospels:

"A man went out to put seed in the earth and while he was doing it,
some was dropped by the wayside, and the birds came and took it for food.
And some went on the stones, where it had not much earth;
and it came up straight away, because the earth was not deep:
and when the sun was high, it was burned; and because it had no root,
it became dry and dead. And some went among the thorns,
and the thorns came up, and it had no room for growth and gave no fruit.
And some, falling on good earth, gave fruit, coming up and increasing,
and giving thirty, sixty, and a hundred times as much.
And he said to them, Whoever has ears, let him give ear."

Do you have ears? Did you hear this parabola ? If you arrive at the Revelation of the four techniques with a badly prepared earth, full of brambles, pebbles, sparrows, then the seed of the Revelation will not germinate.

What is easily perceptible is always more attractive, obviouser than what is subtle. The rumours of a traffic jam are always more fascinating than the breath of the wind in tree leaves but what does you some good ?

What do you need ? The noise of the opposite things
or the subtle harmony ? Choose and stand to your position.
Don’t allow yourself to be distracted by the words of the false-ego.
Sure of your need stay in the Agya
without paying attention on the thoughts.

It is crazy as the good things leave few tracks in the memory, whereas the bad never fade and guide your behavior. How we can feel so hardly the Holy-Name, the Grace in our life, see the inner Light and, as soon as the false-ego comes to sing its song, to turn away and to say: that didn’t exist !

The false-ego is so powerful, so much stronger than your will,
then don’t let it take the bit in the teeth
and stay in the Observance.
Read Satsang and stay in the Duty.
Meditate every day.
Maybe little but with constancy.